When Constable James (Jock) Johnstone Walsh joined the Australian army in 1915 at the age of 31 he was already an experienced soldier.

His first venture into military service took place in his home town, Edinburgh, in 1899 when he was not yet 16 and still a growing lad. He misstated his age to join the Argyle & Sutherland Highlanders but was discharged after two months when his true age was discovered.

In 1901 he enlisted in the Royal Marine Artillery, where he lasted for ten months before decamping to join the 31st Battalion Imperial Yeomanry, known as Fincastle’s Horse, a battalion raised for service in the Second Anglo-Boer War. Back in Edinburgh after the end of the South African war, he enlisted in the Royal Garrison Artillery. This time he lasted longer ‘with the colours’, serving for eight years, including four years in India and one year in Aden.

He then worked briefly as a coalminer in Auchterderran in the county of Fife, Scotland, before joining the Edinburgh City Police in April 1911. Four months later he resigned, having answered a recruiting advertisement for the Shanghai Municipal Police. His Edinburgh service had coincided with the coronation of King George V and the King’s visit to Edinburgh in July 1911, so he was entitled to receive the Scottish Police Coronation Medal.

Jock Walsh’s Shanghai adventure as a probationary constable was terminated in April 1912. He sailed for Sydney, joining the NSW Police within a week of arrival. He also joined the NSW Football Association (soccer) and quickly established a reputation as a talented fullback for the police, chosen to represent NSW in an interstate match against Tasmania held in Sydney in July 1912. He was based at the police barracks in Bourke Street, Redfern.

Three years after his arrival in Sydney, Jock Walsh enlisted as a gunner in the 8th Field Artillery Reinforcements and was made acting sergeant almost immediately. He embarked for Egypt in September 1915 and in mid-November was on board Her Majesty’s Australian Transport ship Themistocles, headed for the Gallipoli peninsula. He arrived more or less at the very moment the decision was made to evacuate the Anzac and Suvla positions on the peninsula, and was back in Alexandria for Christmas.

Walsh was insubordinate on occasion, but his service in Belgium and France in the last year of the war earned him a mention in despatches in January 1919, and in the same month he was awarded the Belgian Croix de Guerre. In France, in February 1919, he also acquired one final ‘souvenir’ of the war, falling ill with the strain of influenza that had been devastating the battlefields of Europe since 1918. He was admitted to No 40 Stationary Hospital at Harfleur in Normandy before being transferred to the Endell Street Military Hospital in London. From London he returned to Australia, listed as an invalid on the transport Shropshire, arriving in Sydney in May 1919. He received his discharge from the AIF on 10 July 1919 and was back on duty with the NSW Police by the end of the month. 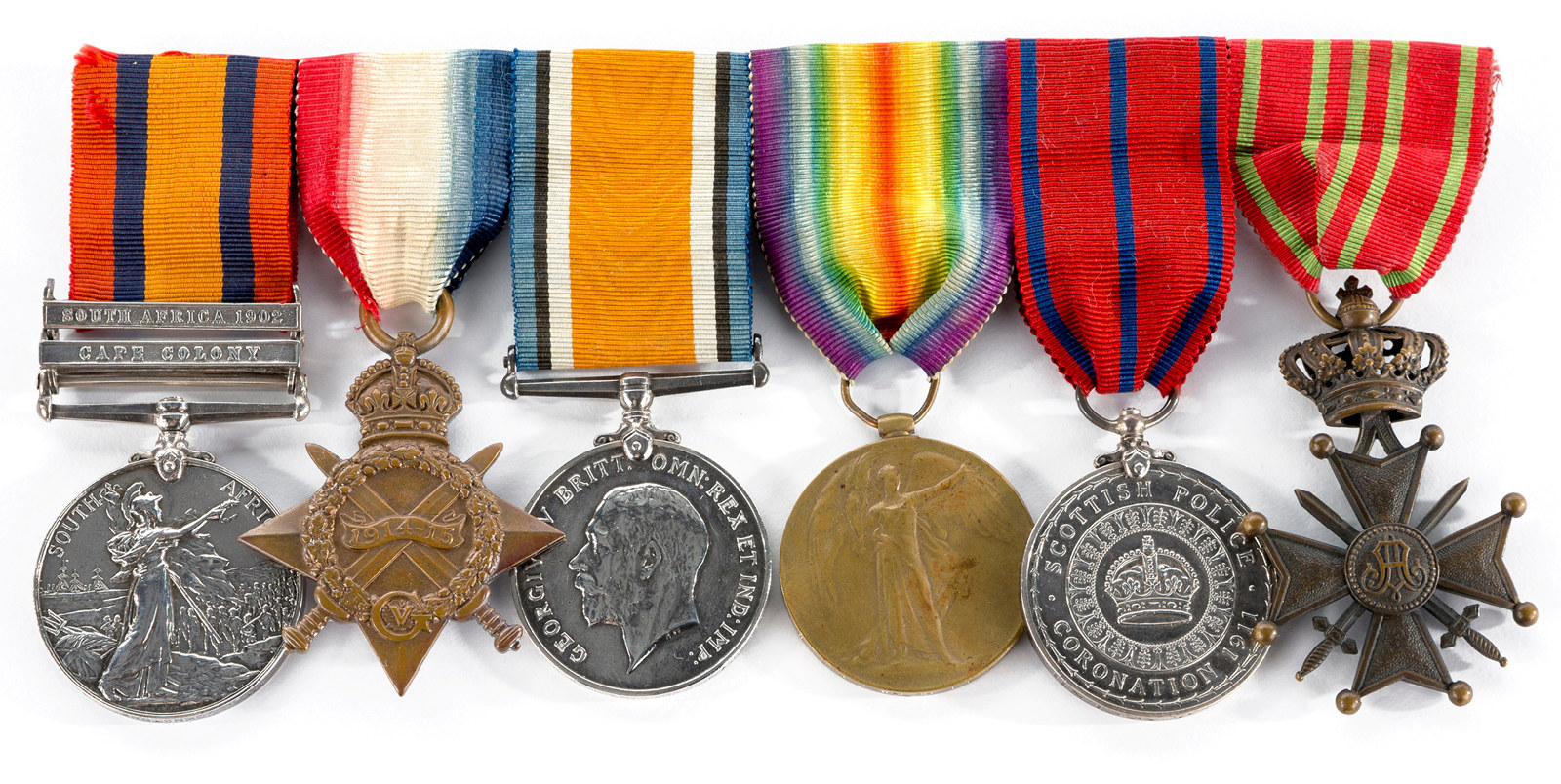 For the first few years after his return from war service, Jock Walsh was based at Glebe Police Station in Sydney’s inner west, but on at least one occasion in March 1920 he was on duty at the Police Museum at the Depot in Bourke Street, Redfern, headquarters of the city police. Here he acted as guide for a journalist named William Howarth, who later published a series of articles about the Police Museum’s collections. Howarth’s first story began with Constable Walsh, describing him as a modest man, wearing his war service medals but not speaking of his experiences in battle. It was one of Jock’s comrades who provided the journalist with those details.

As well as housing the museum, the Bourke Street Depot was the place where all new police recruits received their basic training. For several years Jock Walsh was drill instructor at the Depot. It was a role that meant he was widely known among the force –his promotion from constable to sergeant in June 1927 was reported by the Sydney Evening News. According to the News, he was ‘a man of fine physique and one of the most popular officers in the metropolitan police force’.

For several years each graduating class received a photographic ‘souvenir’ of the Depot comprising a group picture of the class and cameo pictures of the personalities associated with their training, including Sergeant J J Walsh. Jock’s last cameo appearance in a ‘souvenir’ was in 1930. In 1931 he was relieved of his duties as drill instructor for improper possession and supply of an automatic pistol. 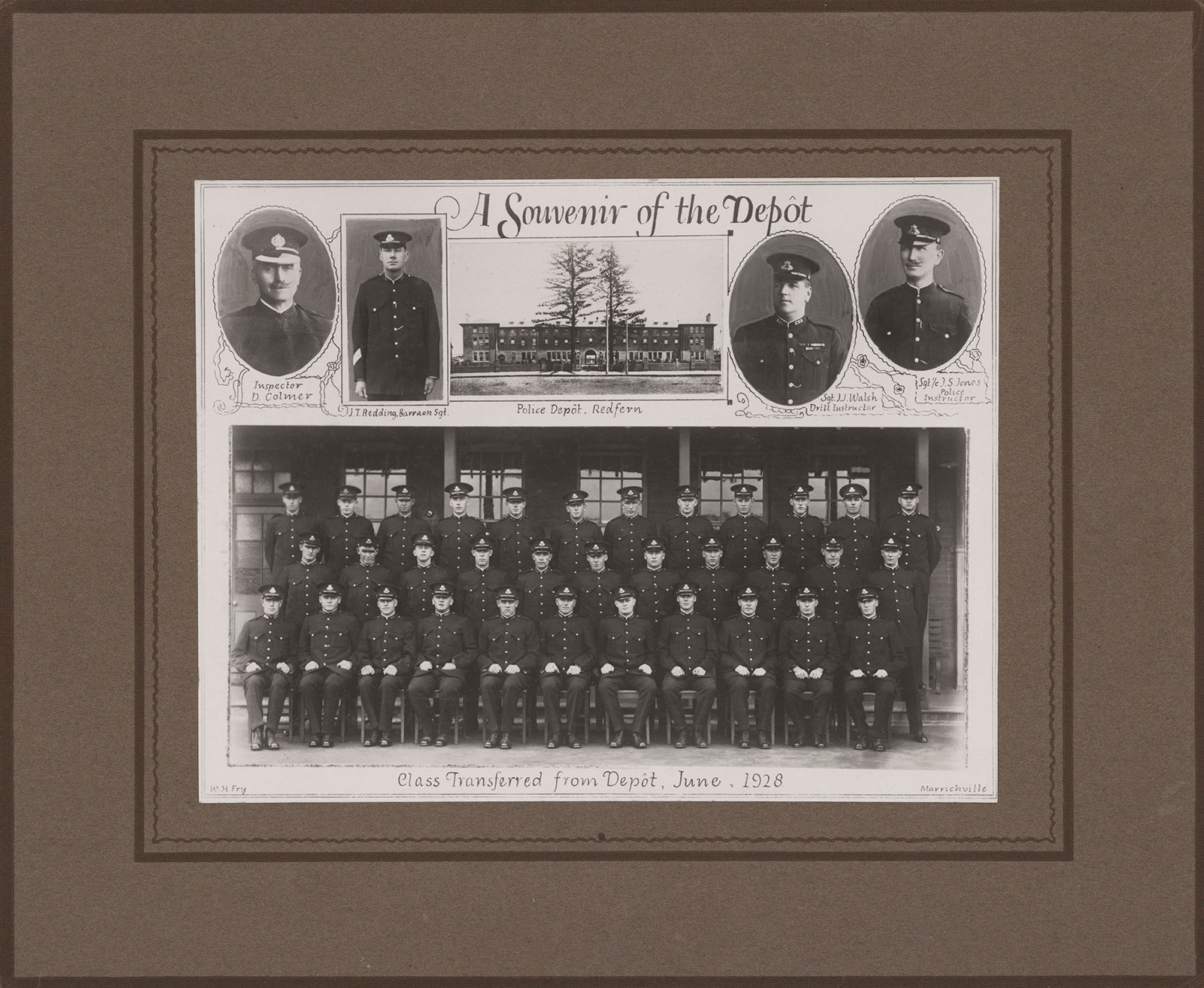 Jock Walsh was often in trouble in the 1930s – he was placed on report more than once for misconduct or disobedience, suspended in rank and pay for three months on one occasion, for 12 months on another, and eventually rusticated for a few years to Cootamundra in the south-west of NSW. But he managed to rehabilitate himself and by late 1938 was back in Sydney and active in the NSW Police sub-branch of the Returned Sailors and Soldiers’ Imperial League of Australia.

For the annual police carnival in February 1939, Walsh drilled a squad of returned soldier and sailor police in a display with fixed bayonets. The local press reported that this was a display that had not been seen before in Australia but that it was a regular part of a Highland Brigade review. It was also, according to The Referee, a sporting newspaper, the only form of bayonet exercise during the South African war and one that all old South African soldiers would remember. Hardly surprising then that an old drill sergeant with Jock Walsh’s background should introduce the exercise to a police carnival.

In 1943, on the eve of his retirement from the NSW Police, Jock Walsh was recommended for the Imperial Service Medal, awarded for meritorious service over more than 25 years. He received the medal in a ceremony at Government House Sydney in August 1944. He died at the age of 63 in 1946. 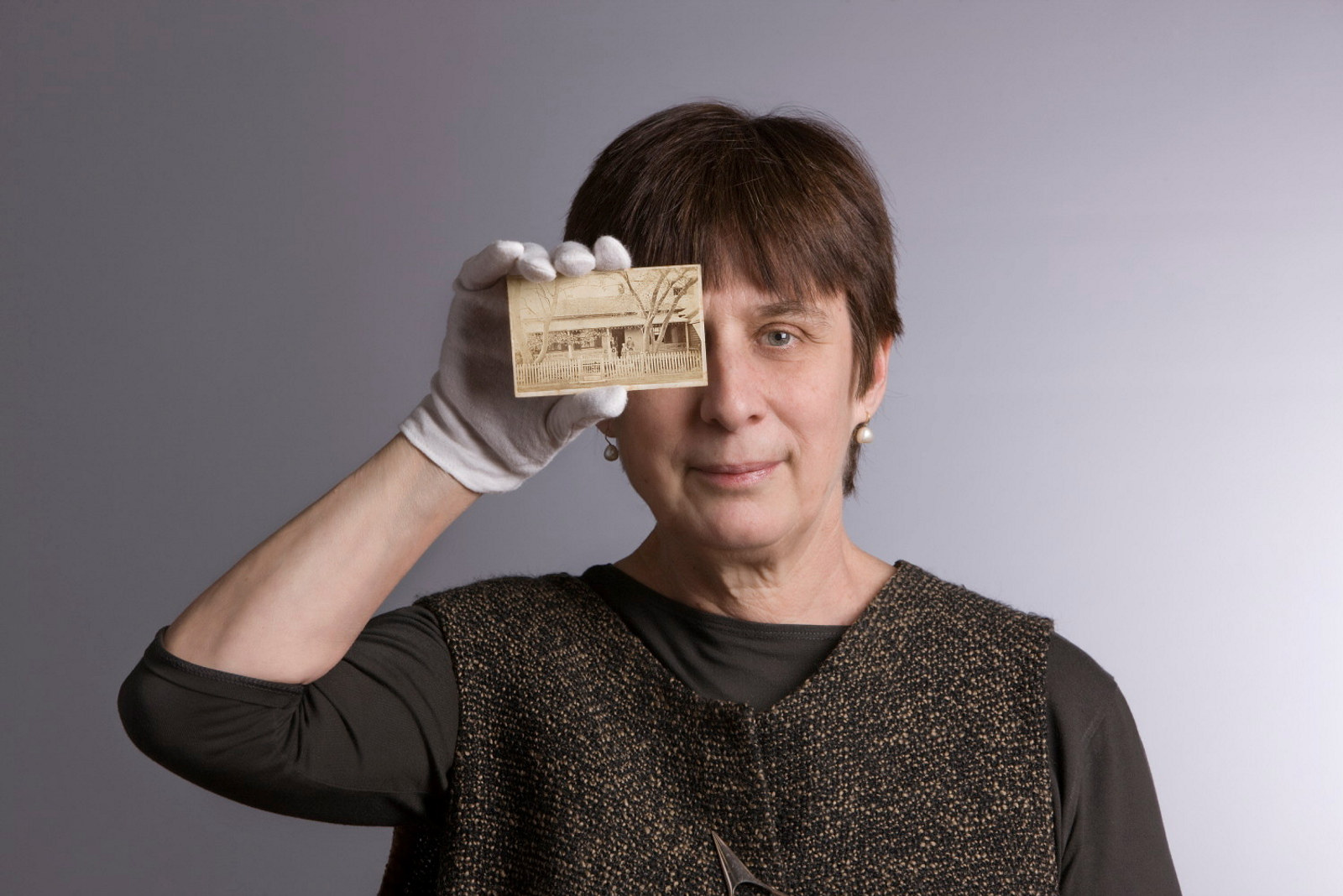 Megan is the former head of Collections & Access at Sydney Living Museums. She has a particular interest in the working of the historical imagination, in teasing out the meanings of objects in museums collections and in crafting the stories that can be recovered/discovered through a close reading of those items of material culture.