Here in 1788 on the ancient land of the Gadigal people, Governor Arthur Phillip built Government House. In this house and its later additions, the first nine governors of NSW lived and worked.

For 57 years first Government House was the centre of the social, economic and political life of the colony. It was a symbol of British authority to those who were forced or who chose to settle here and a symbol of invasion for First Nations people, whose land was claimed and forever changed by the newcomers. Yet in its early years, first Government House was also a place of close contact between Aboriginal people and the settlers.

Being about to enter, he cast up his eyes, and seeing some people leaning out of a window on the first storey, he exclaimed aloud and testified the most extravagant surprise.

Marine Lieutenant Watkin Tench describing the reaction of Arabanoo on seeing the governor's house being built, 1788

Phillip had arrived in the colony with instructions from the king to develop relations with the local people ‘and conciliate their affections’, but with little success by the end of 1788, he resorted to kidnap. On 31 December 1788 he sent two boats to Manly Cove and a young man was seized and brought back to the governor’s house. Arabanoo (he was initially named Manly until his real name was learnt) was fed, scrubbed, shaved, dressed and to prevent his escape ‘a handcuff with a rope attached to it was fastened around his left wrist. As described in the journal of Lieutenant William Bradley, over the next few months Arabanoo became ‘quite familiarized & very happy quite one of the governor’s family and had got some of our language as well as communicated much of theirs’.​ But in May 1789 Arabanoo died from the smallpox epidemic that would decimate the local Aboriginal communities and was buried in the governor’s garden.

Six months later two more Aboriginal men (Colebee and Bennelong) were captured in a renewed attempt to learn Aboriginal language, customs and knowledge of the country. Colebee, despite his leg iron and convict guard, escaped within weeks while Bennelong was held for five months. During this time, he ate at the governor’s table and shared stories about Aboriginal customs before he too escaped. In September 1790, four months after Bennelong escaped, he and the governor met again at large gathering at Manly Cove. In an unexpected scene that many contemporary historians describe as ‘payback’; Governor Phillip was speared in the shoulder by an Aboriginal elder. After this confrontation Aboriginal people from the Sydney area began to ‘come in’ to the settlement, and for a time came freely to Government House, many camping in the governor’s garden. These early contact stories and the continuing story of Sydney’s Aboriginal people are told in the Gadigal Place gallery in the Museum of Sydney.

Such prime real estate in the central business district of Sydney couldn’t go undeveloped forever and in 1982 the state government called for proposals to develop the site with a commercial tower block. In February 1983 preliminary archaeological investigations had uncovered a section of the 1788 foundations of the first Government House, sparking intense debate about the future development of the site. A sustained campaign by the Friends of The First Government House Site and other interest groups led the state government to abandon its commercial plans and commit to preserving the site for the public. In 1988, Australia’s bicentennial year, the state government announced an international design competition for the site that was to include the preservation of the archaeological remains and the construction of a new museum to interpret them.

The Historic Houses Trust was appointed to develop and manage this new museum, to be known officially as the ‘Museum of Sydney on the site of first Government House’. In 1989 Richard Johnson, architect of Denton Corker Marshall, was awarded the project, and by 1994 the construction of the award-winning Governor Phillip Tower (40 storeys), the smaller Governor Macquarie Tower (30 storeys), new museum and public forecourt was completed. The museum opened to the public in 1995.

Behind that fence, one of Australia's most exciting historical excavations had begun ... Miraculously, these fragile remains had survived in the centre of modern Sydney ... [but] Their survival posed challenges of many kinds.

As you walk across the forecourt today the remains of first Government House are beneath you, protected under the large granite pavers, and more of the house lies yet unseen under Bridge Street. The metal discs on the forecourt outline Phillip’s 1788 house and if you peer through the window raised up from the ground, you can see a section of its rear wall. The later additions to the house are marked out in white and over it all is the grid in which the archaeologists painstakingly mapped out the complex of buildings. Inside the foyer, more of the foundations are exposed. These fragmentary remains remind us of the people that once stood where we are today and how from these simple foundations Sydney has grown into a modern city.

But pause if you will before entering the foyer to listen, touch and walk among the 29 pillars that cluster nearby the entrance. This sculpture, Edge of the trees by Janet Laurence and Fiona Foley, evokes the first encounters between the Gadigal people and the people of the First Fleet as they came ashore in 1788 ​– a fundamental turning point in the history of this ancient land and its first people.

... the discoverers struggling through the surf were met on the beaches by other people looking at them from the edges of the trees. Thus the same landscape perceived by the newcomers as alien, hostile or having no coherent form, was to the indigenous people their home, a familiar place, the inspiration of dreams... 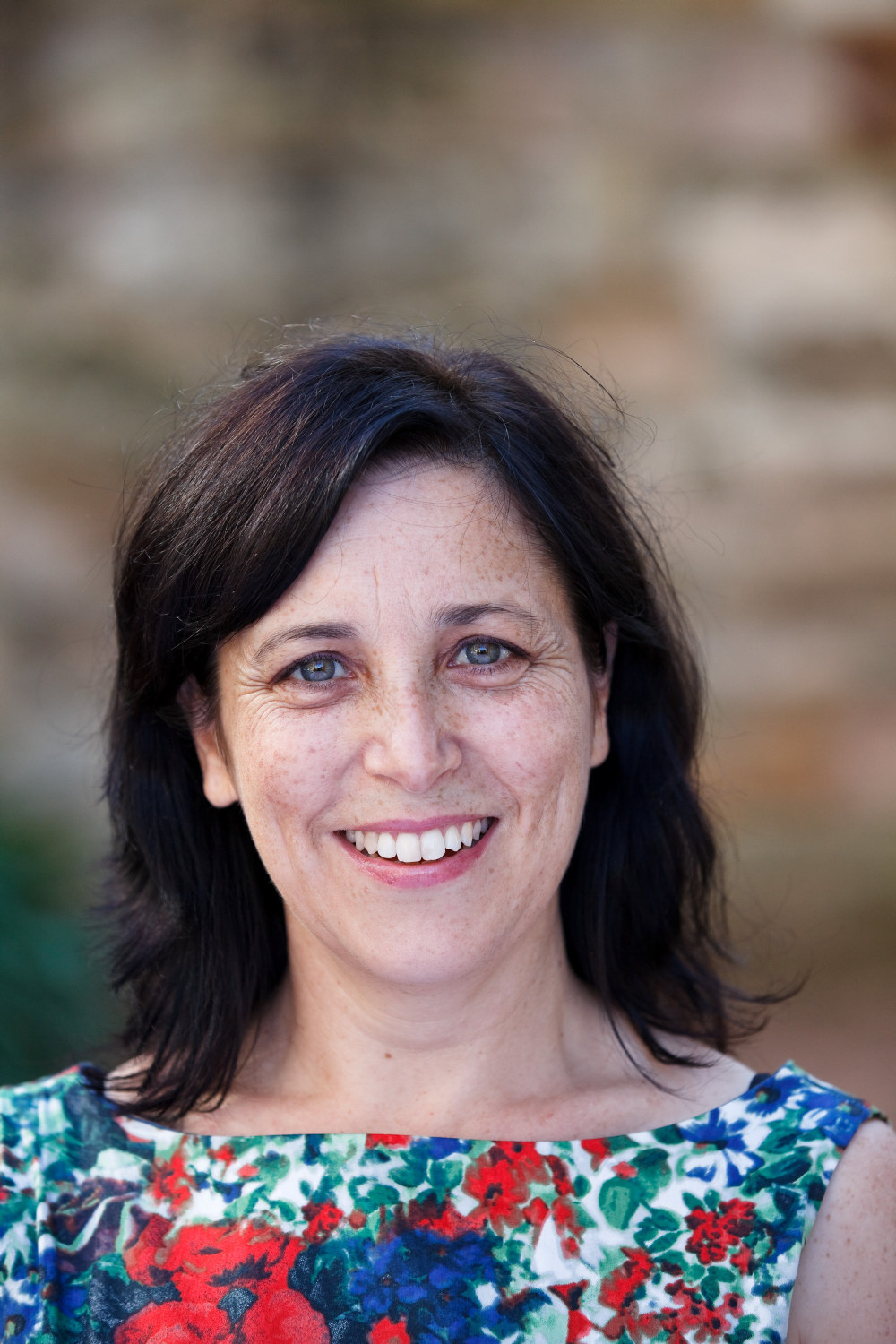 Inspired by wonderful history teachers and after her own foray as a high school teacher, Anna found herself drawn to the world of museums and heritage interpretation. In a 20-year career she has worked across a diverse field including visitor interpretation, education, and curatorial. Her great passion is people and their stories and how museums can best craft an experience that reveals something intrinsic and true of those lives and communities.