In March 1922, Victorian-born petty criminal Arthur Ernest Noonan was arrested by Sydney police, charged on a provisional warrant and remanded to Melbourne to face charges of conspiracy to defraud. Found guilty, he was sentenced to six months’ imprisonment. It was not his first conviction and certainly not his last.

A 1928 newspaper report describes him as a criminal ‘whose convictions date back to 1902 and embrace four states’.1 He was just ‘a lad’ when he was charged in Perth in December 1901 with stealing a leather purse.2 He was 54 (or thereabouts) when he was sentenced in Melbourne in December 1941 to six years’ jail for conspiracy to defraud a bank.3 By 1936 Noonan’s NSW criminal record had amassed 43 entries, with multiple convictions for offensive behaviour, goods in custody, vagrancy and larceny; offences committed in Sydney, Brisbane, Melbourne, Adelaide and places in between.

Noonan was a contradictory character. When he again came before a magistrate in Sydney, in August 1924, arrested on a charge of vagrancy, the Sydney Truth reported his appearance under the headline: ‘Hero from Flanders arrested on the “Vag” – Arthur Noonan’s brilliant record besmirched by bad character’. The article suggested that ‘as a soldier serving with the A.I.F. in the Great War’ Arthur Noonan could ‘review his deeds on the battlefields with everlasting pride’ because he had the proud distinction of having been awarded the Military Medal and the Military Medal Bar.4 Noonan had detailed his military distinctions to the court, and his war service record confirms his claims.

Noonan enlisted in the First Australian Imperial Force in April 1915, saw service in Egypt and on the Western Front, and was promoted in the field, first to corporal, then to sergeant. His service dossier records several minor misdemeanours, including absences from parade, being out of bounds, and using obscene language to a superior while intoxicated. But in August 1916 he was awarded the Military Medal for ‘good work in action and later as a volunteer and stretcher-bearer under very heavy fire’ during the campaign at Pozieres. In August 1918 he was awarded a Bar to his Military Medal for ‘conspicuous gallantry and devotion to duty’ at Framerville near Amiens. Noonan’s war ended in October 1918 when he was wounded in action and invalided home to Australia.

When Noonan appeared in that Sydney court in 1924 the magistrate praised his war credentials and suggested that he should ‘regard them as an incentive to “play the game” as a worthy citizen’.5 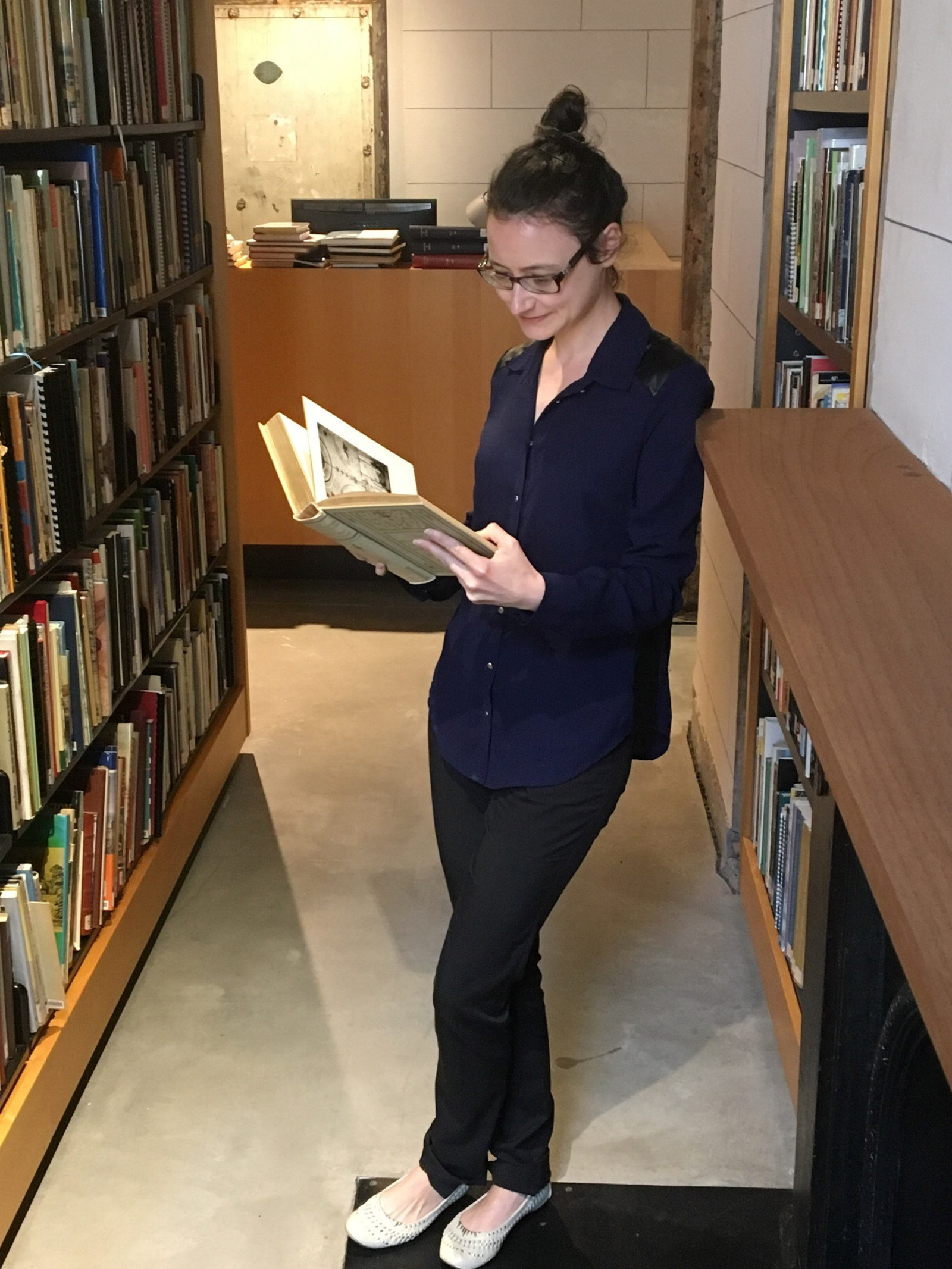 Angelique became involved with MHNSW when she was offered an exciting internship opportunity researching criminal suspects in the 1920s who were identified as ANZACs. Enjoying her experience immensely, Angelique continues to undertake research into the dark side of Sydney’s history, combining her love of Australian legal history and criminal law.