Vast social and industrial changes are coming, perhaps upheavals which may, in their magnitude and effects, be comparable to war itself.

The 1920s heralded the brave new world that emerged from the devastation of World War I. Australia’s allegiance to the British Empire’s war effort had come at a high price: thousands of young men had been slaughtered, families had been dislocated, and returned soldiers often struggled to fit back into the rhythms of society. Similar stories played out in other countries around the globe. Eager to put the horror and drudgery of war behind them, people began rebuilding their lives.

The Roaring Twenties saw dramatic changes in technology, entertainment, architecture and society. Young women sought new freedoms, movies began influencing the way people lived, and technological developments such as faster, more reliable motor cars improved the lives of millions. Change brought opportunity, and criminals around the world found ways to cash in on developing illegal markets. Police forces, their numbers reduced by war, were caught on the back foot. Their work was made harder by the fact that laws did not always keep up with the pace of criminal evolution. 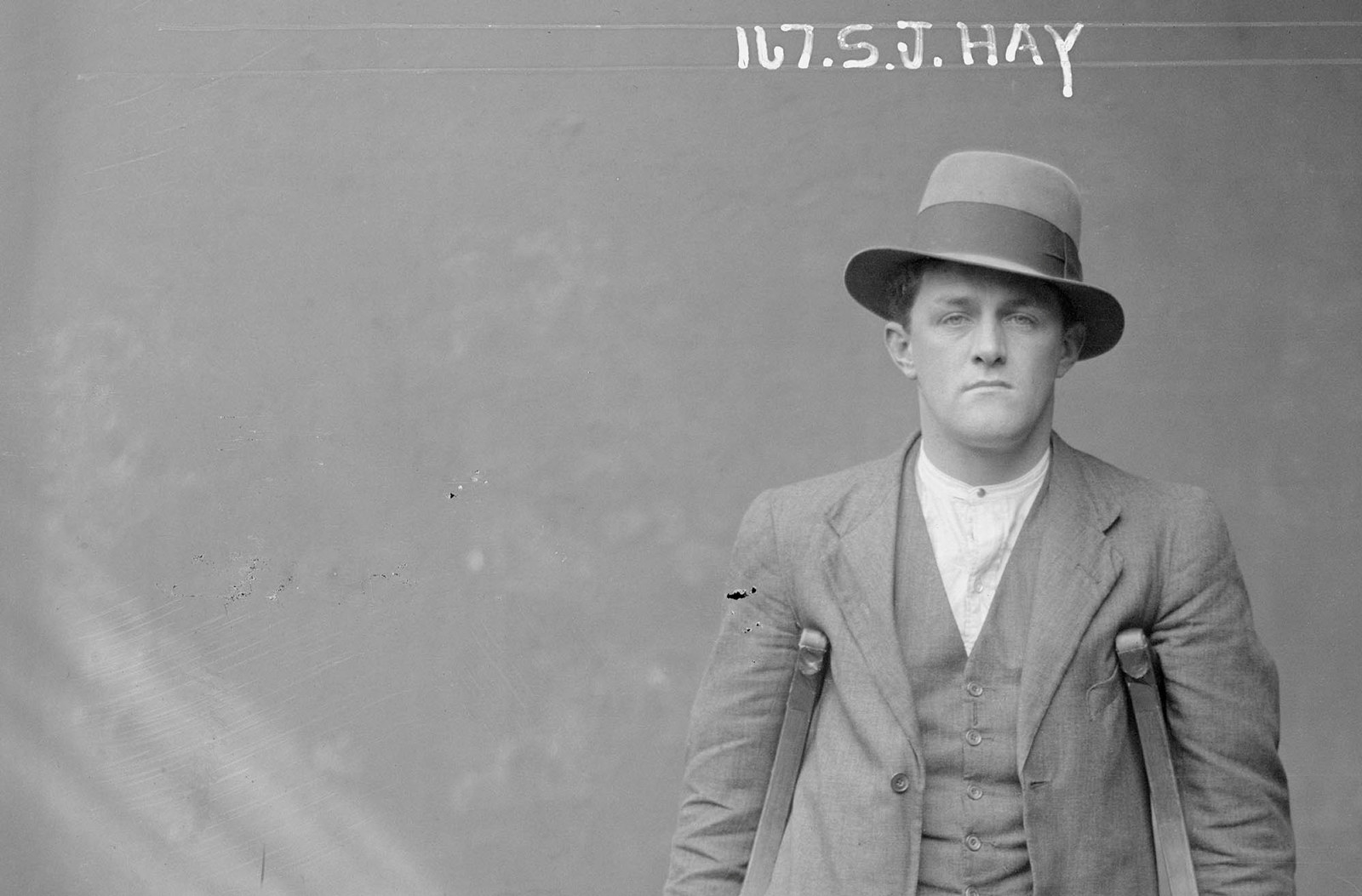 After the universal upheaval of World War I, many soldiers found it difficult to take up their former occupations and adjust to civilian life 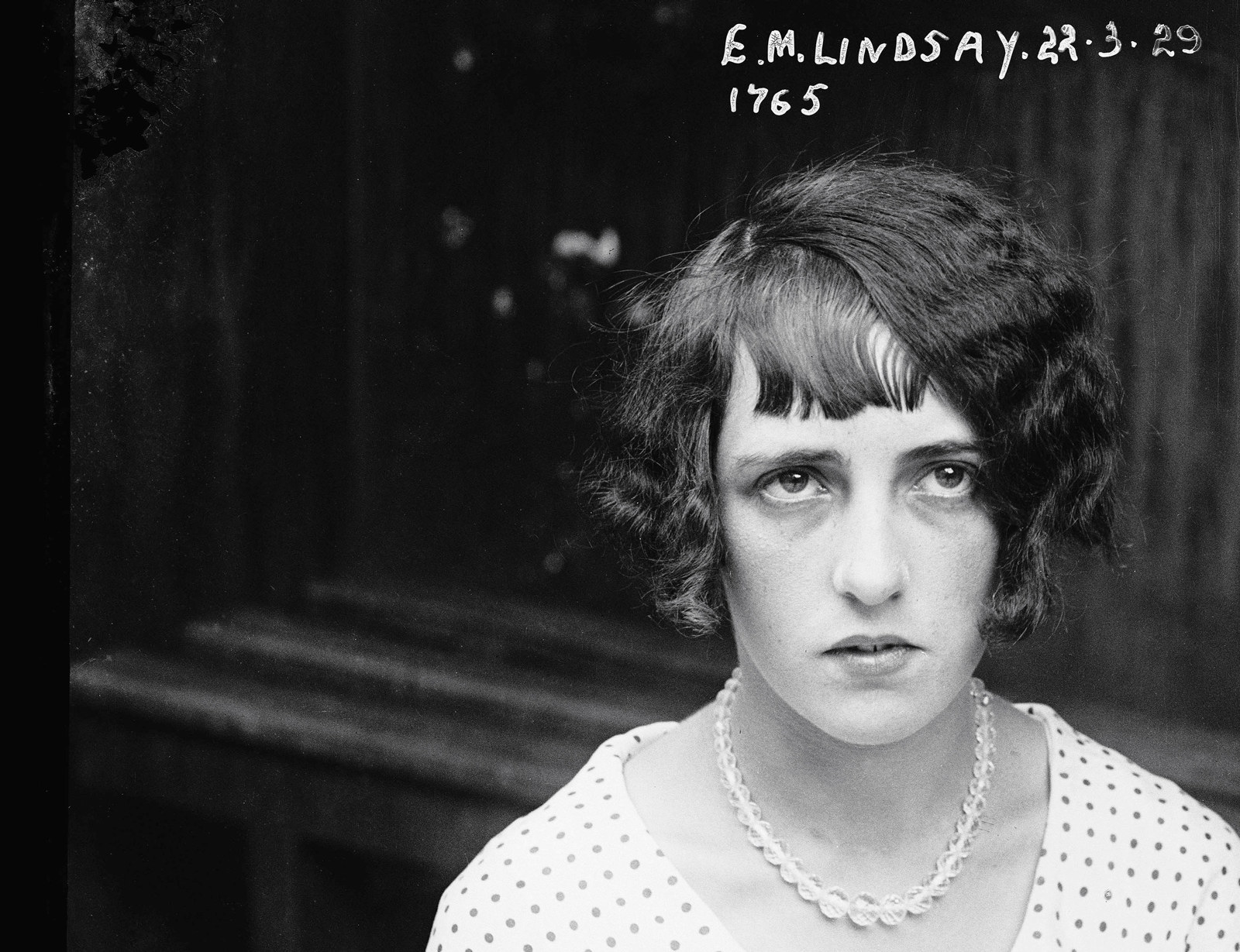 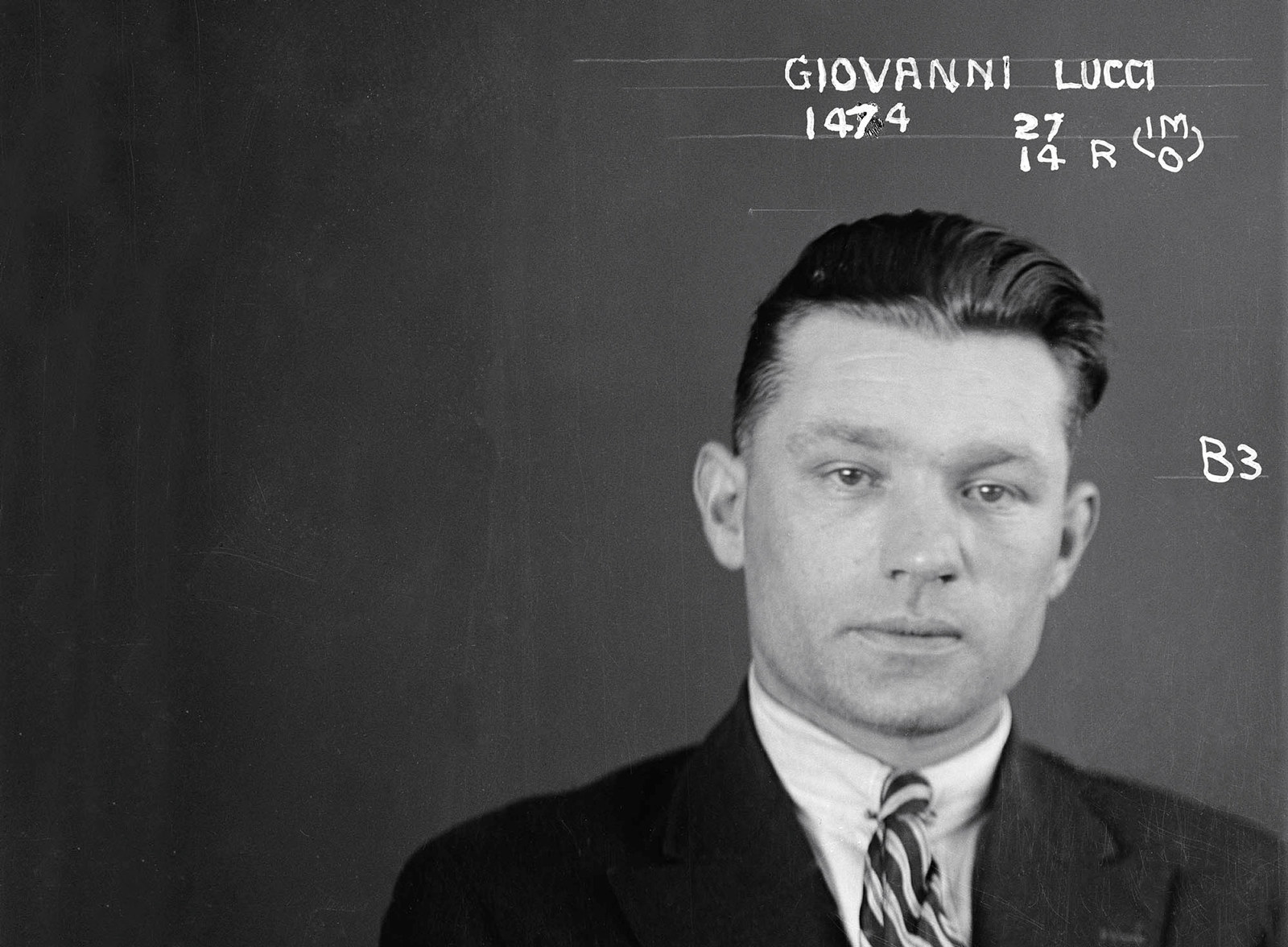 The lure of easy money from the illicit alcohol, drug and gambling trades encouraged the formation of new crime gangs 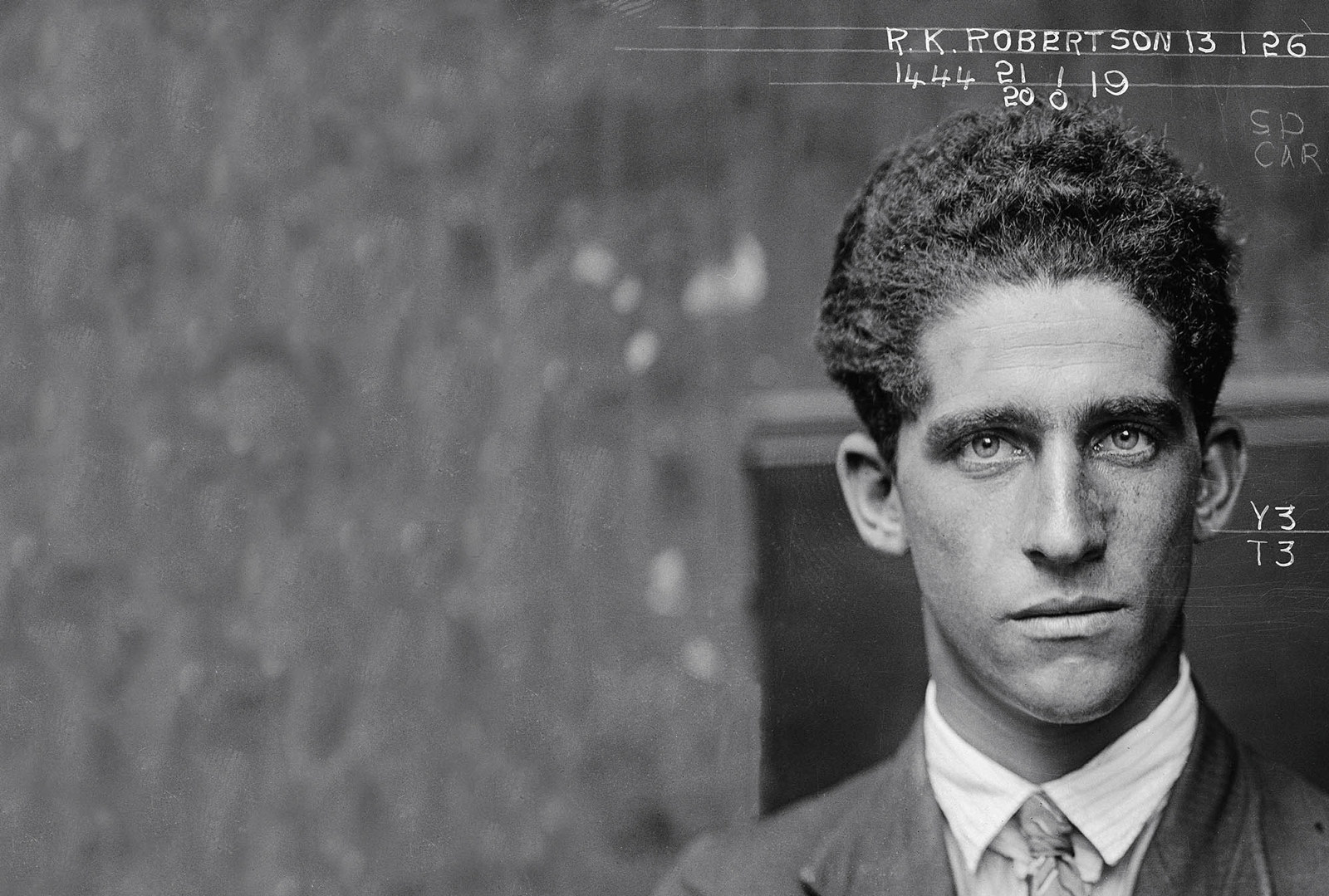 From the beginning, young men and fast cars were a volatile mix 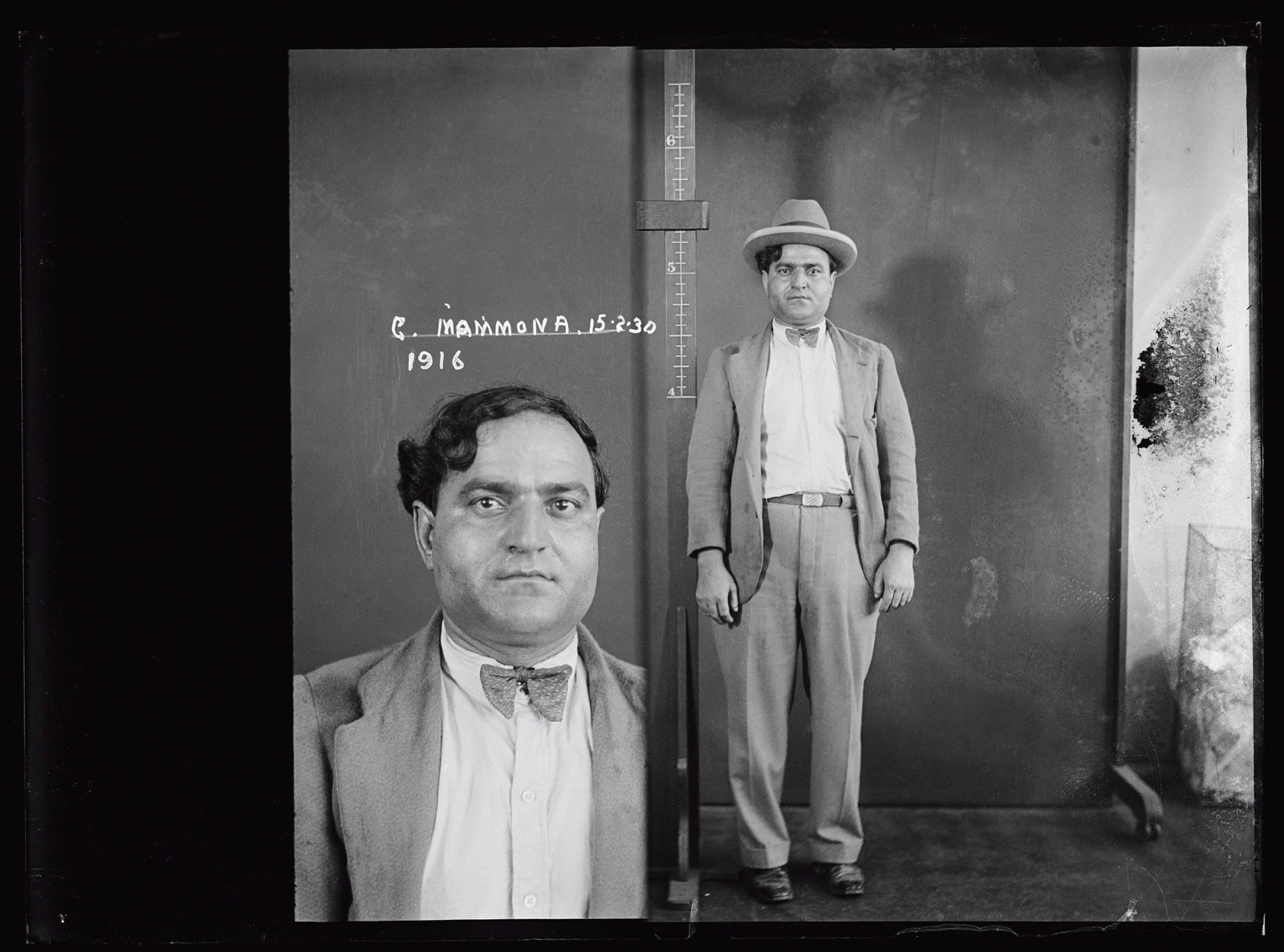 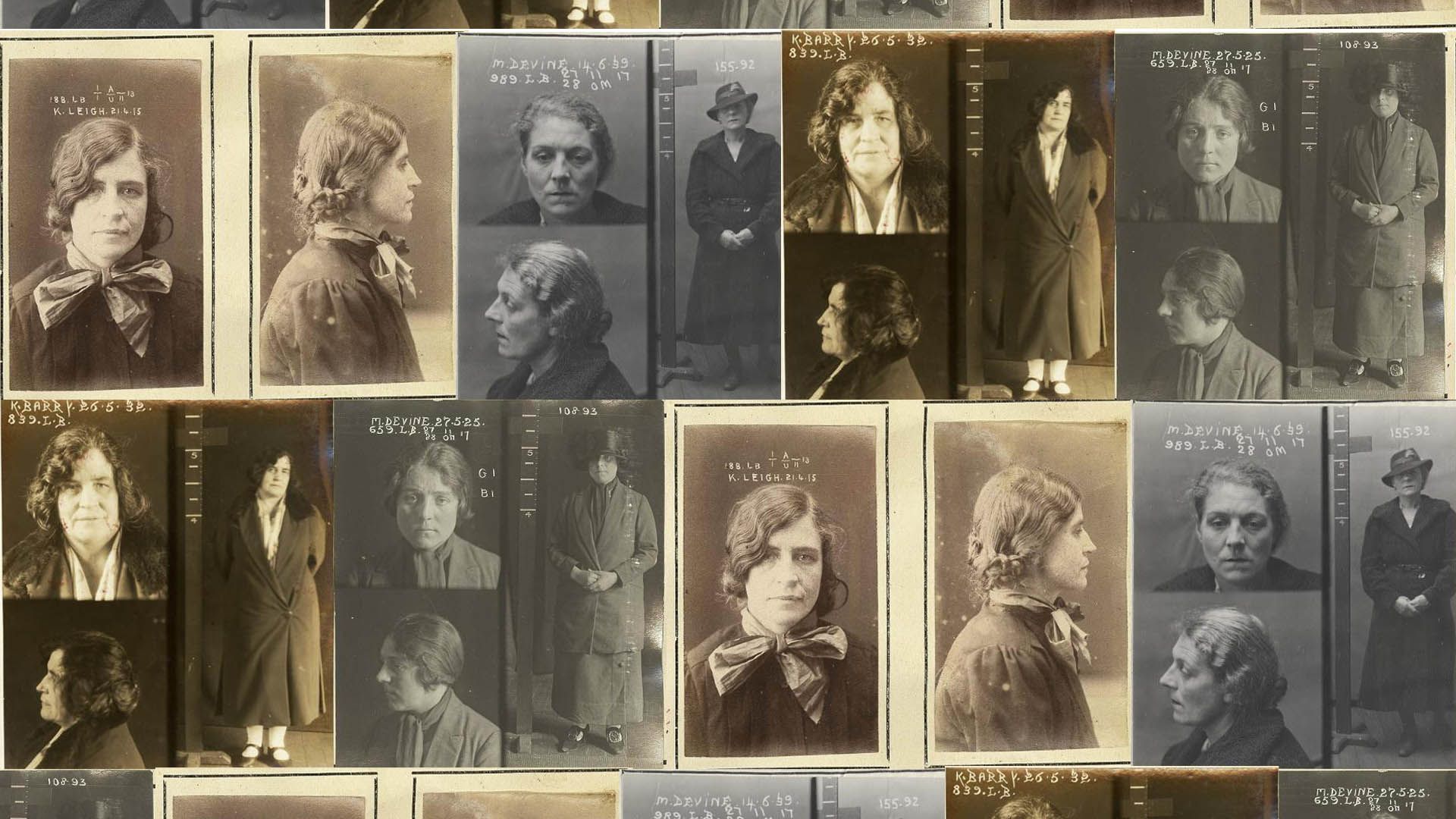 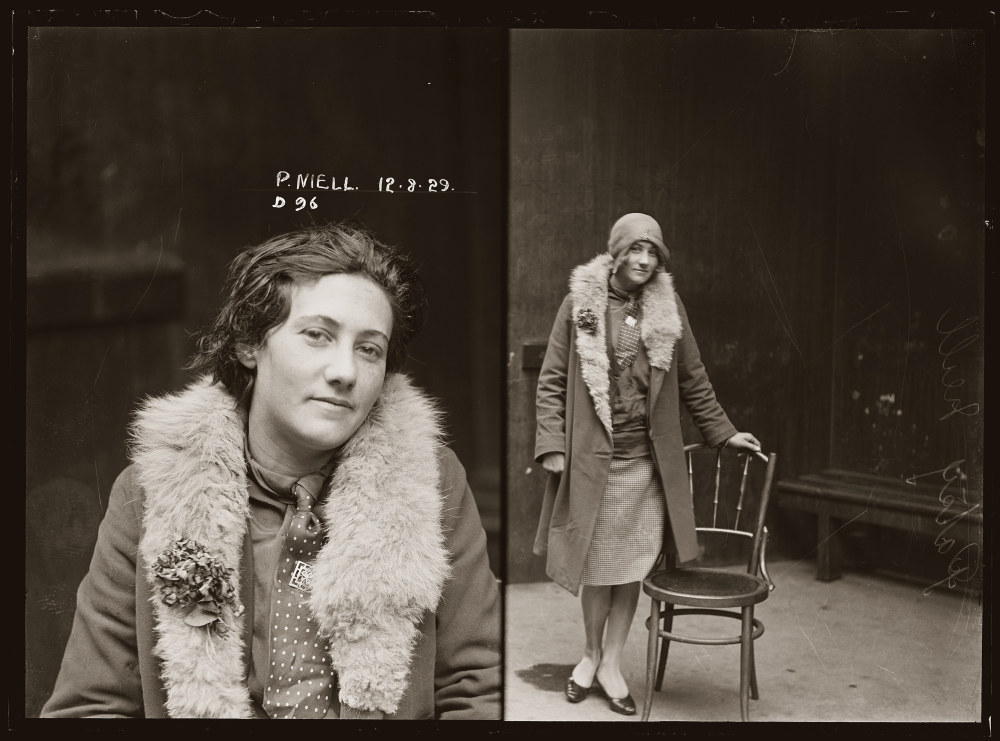 This exhibition is available for hire