Why were convicts transported to Australia?

Why so many convicts?
What was life like on the hulks?
Related stories

Until 1782, English convicts were transported to America. However, in 1783 the American War of Independence ended. America refused to accept any more convicts so England had to find somewhere else to send their prisoners. Transportation to New South Wales was the solution.

Why so many convicts?

Life in Britain was very hard. As new machines were invented, people were no longer needed to do farming jobs so they moved to the cities. The cities became overcrowded. Many people didn’t have a job and were very poor. People stole things to survive. Minor crimes such as stealing items worth more than 1 shilling (about a day’s wages for a working person), cutting down a tree in an orchard or stealing livestock were punishable by transportation. The prisons quickly became full and prisoners were kept in old, rotting prison ships called hulks. These ships were usually an old naval or merchant ship that could not go to sea anymore but could still float safely in the harbour.

Conditions in these floating gaols were terrible. The hulks were over-crowded and cramped, often there wasn’t even room to stand up! A hulk could be up to 65 metres long. This is the same size as 6 buses placed end to end. On board each hulk there could be up to 300 convicts. There were many diseases on board and convicts died. Between 1776 and 1795 nearly 2000 out of almost 6000 convicts held on hulks, died. The majority died from diseases such as typhoid and cholera.The convicts were not fed very well. The people in charge wanted to keep costs low. The daily diet was often made up of ox-cheek, either boiled or made into soup, pease (peas), bread or biscuits. The biscuits were often mouldy. Tobacco could be supplied as part of their ration as a reward for a job well done or for good behaviour.Convicts got up at sunrise and worked hard for up to 10 hours a day. All convicts were sentenced to hard labour as part of their punishment and could be forced to work at just about any manual task such as timber cutting, brick making or stone cutting. 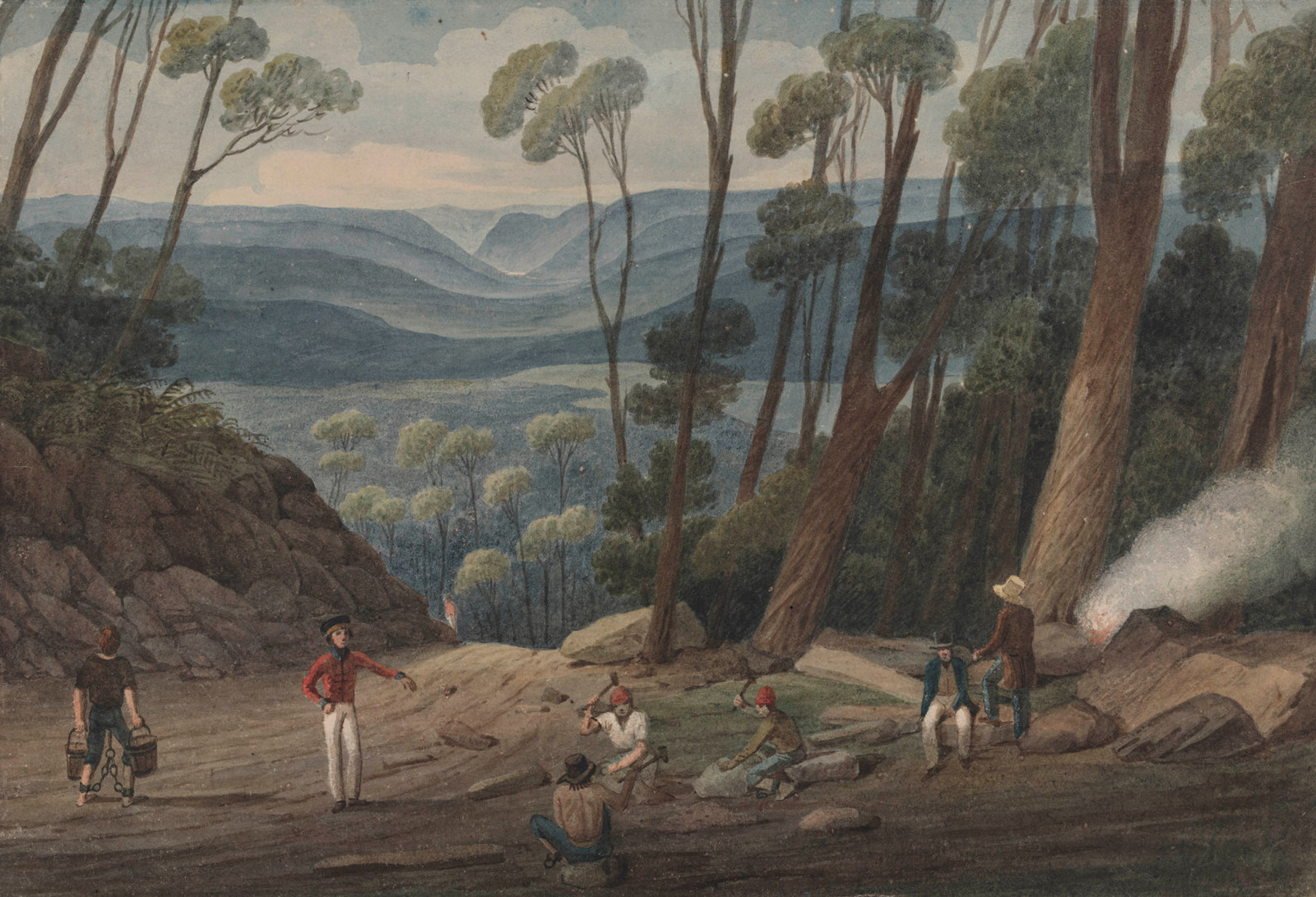 From 1822, with the British government keen to cut costs and encourage pastoral expansion, part three sees the removal of convicts from town.

How were convicts rewarded for good behaviour?

While some convicts broke the rules and were punished, most of them worked hard and tried to stay out of trouble 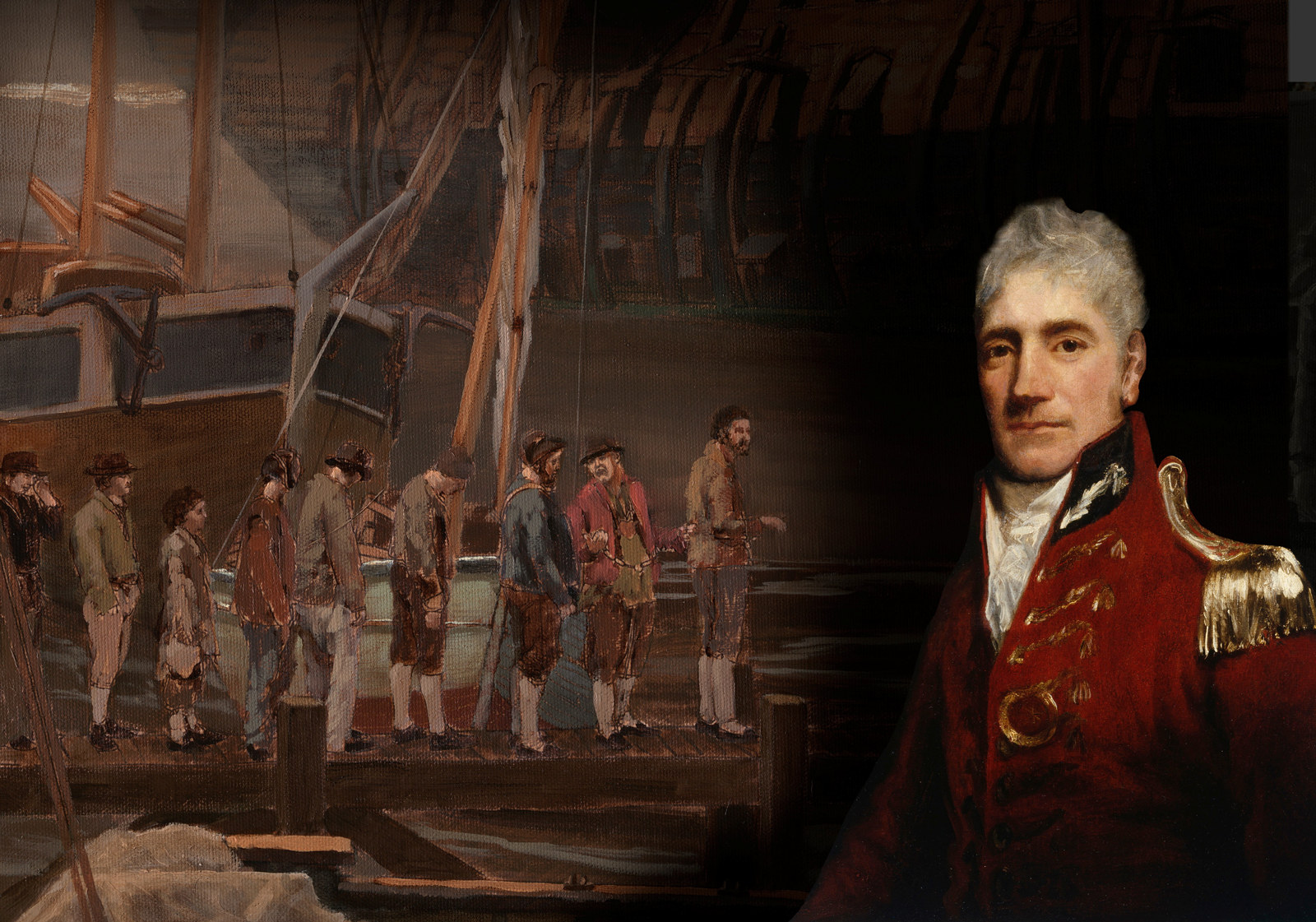 For the civic good

With the Napoleonic Wars over in 1815 and Britain crowded with returned soldiers, poverty and crime, part two finds the colony swamped with incoming convicts.