During the 1920s, inner Sydney was overrun with gangsters looking to make a name for themselves – sometimes literally.

In April 1927, a rash of burglaries was committed in Sydney’s eastern suburbs by 25-year-old Richard Williams and his mate Thomas Nelson, who broke into a number of homes and stole goods valued at more than £1000 (around $82,000 in today’s money). Williams left handwritten notes taunting the homeowners, signing them ‘The Hawk’. One note, a photographic negative of which is held in the Justice & Police Museum, commented on the quality of the stolen whiskey and the pleasure his ‘lady friend’ would receive from his ill-gotten gains (see facing page). Perhaps trying to impress with his education, he adds the Latin phrase ‘Multum in Parvo’ – roughly ‘much in a small space’, possibly a reference to the size and value of his haul.

Williams also drew a picture of three ostrich feathers, a heraldic badge associated with the Prince of Wales, and added ‘Ich Dien’ (I serve), the motto of a particular Prince of Wales, the 14th-century Edward the Black Prince. But this crim was too clever for his own good: his notes provided police with a clue to his nationality, and Williams, a Welshman, was caught and sentenced to 12 months’ hard labour. When arrested, he proudly told police he was fluent in several languages.

During the 1920s, prominent criminals fought battles over the cocaine and illicit alcohol markets, providing journalists with sensational tales to fill newspaper columns. Following a spate of attacks with cutthroat razors, the suburb of Darlinghurst was rechristened ‘Razorhurst’. Many criminals acquired nicknames too – some given by fellow crims, some by police, and others by the media. Sometimes these served as a warning to others, like Sidney ‘Kicker’ Kelly or George ‘the Midnight Raper’ Wallace. Occasionally a criminal bestowed a nickname on themselves – this was the case with ‘The Hawk’.

While Williams may have chosen ‘The Hawk’ to suggest speed and rapacity, other criminals gave themselves more esoteric nicknames, such as ‘The Grey Shadow’, used by Joseph Ryan, a violent criminal believed to have been the mastermind behind several daring train robberies. Small-time thief Jack Dennison borrowed his moniker, ‘Apache’, from the vicious Apache gangs who ruled Paris in the early 20th century.

Nicknames often alluded to physical attributes, such as Frank ‘The Little Gunman’ Green or ‘Big’ Jim Devine, while the very blond John Cutmore was known as ‘Snowy’. Other criminals were known by their favourite weapon, like ‘Razor Jack’ Hayes. Some names had racist overtones: the gunman John Frederick Hayes became known as ‘Chow’.

Several underworld women were given the appellation ‘Pretty’, including the notorious sex worker ‘Pretty Nellie’ Cameron. The media thrived on salacious tales of the underworld, and gave lurid nicknames to well-known characters, labelling sex worker Dulcie Markham ‘the Black Widow’ and ‘the Hoodoo Girl’ following the violent deaths of several of her lovers. However, it was the least sensational name that became most commonly used: even police officers referred to her as ‘Pretty Dulcie’.

The tradition of criminal nicknames has continued, including high-profile identities such as Mark ‘Chopper’ Read or 1980s contract killer Christopher Flannery, aka ‘Mr Rent-a-Kill’, who are perhaps better known by their nickname than by their real name. As has always been the case, some criminals are proud of their nicknames, some accept them grudgingly, and others are prepared to fight anyone who uses them in their presence. 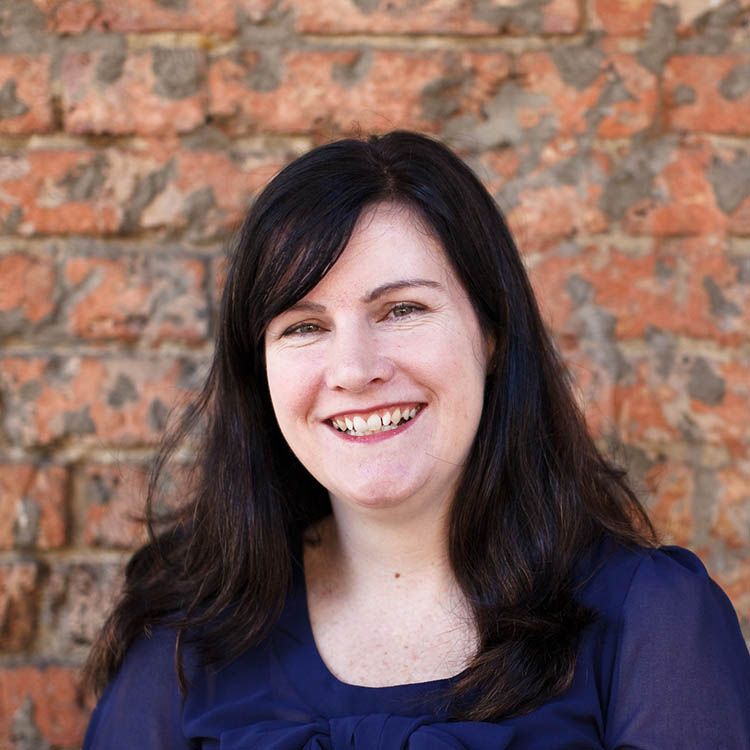