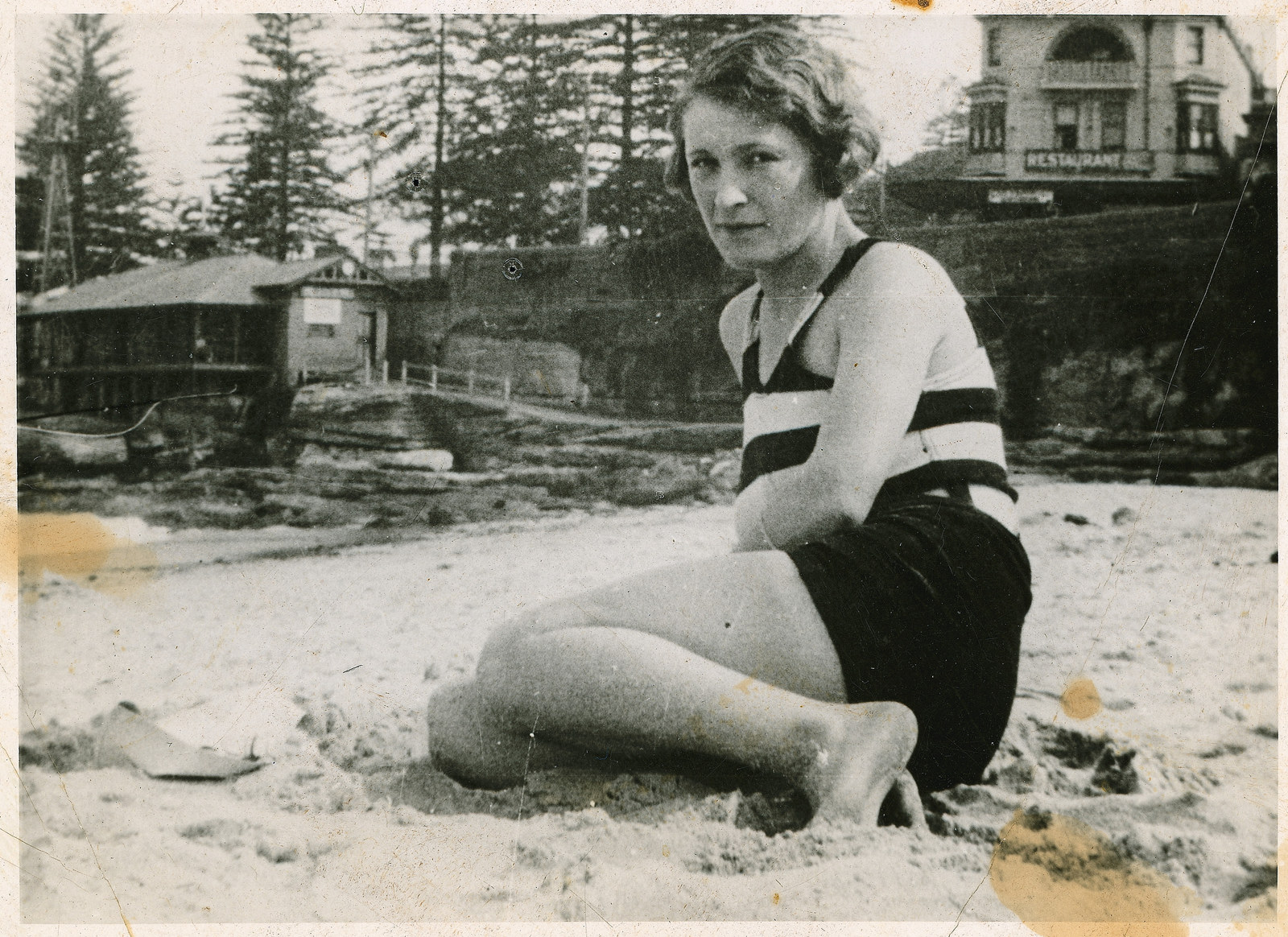 This challenging and thought-provoking program develops students’ skills in historical research and critical thinking, and their appreciation of history as a study of human experience.

In September 1934 the body of a young woman was discovered in a stormwater drain on the outskirts of the town of Albury, dressed only in her pyjamas. She had been brutally murdered. The case sparked enormous media interest around the world, yet the Pyjama Girl, as she became known, remained unidentified for 10 years. In 1944 renewed investigations by the NSW Police uncovered inaccuracies in the initial forensic investigation. The woman was finally identified as Linda Agostini, and her husband was arrested, charged with her murder, extradited to Victoria and put on trial in Melbourne’s Supreme Court.

Students are asked to investigate, as historians, this infamous event, examining evidence from various primary and secondary sources. They watch a film made in 1939, which outlines the facts of the case as they were understood at that time. Then, using other documentary evidence, students evaluate the film’s reliability as a source for their inquiries and discuss perspectives presented by the media of the time. Students explore, examine and evaluate artefacts and documents relating to the case (including forensic evidence found during the criminal investigation), learning how a wide range of sources provides the evidence required to pursue a historical inquiry.

To conclude, students take part in a recreation in the museum's courtroom of the 1944 murder trial of Antonio Agostini. Using their knowledge of the case, as well as an understanding of the historical context, students draw their own conclusions about the surprising legal outcome.

E5.1 Applies an understanding of history … and methods of historical inquiry

E5.2 Examines the ways in which historical meanings can be constructed through a range of media

E5.6 Identifies, comprehends and evaluates historical sources and uses them appropriately in an historical inquiry

E5.7 Explains different contexts, perspectives and interpretations of the past